In some instances we may provide Feasts, and Flasks; but we count on Guild Bank donations for the materials to make these items for the Guild. There may not always be a Feast, Cauldron available to use, or we've chosen not to use one on a specific pull.

Group Leaders will be pushing members to their best potential. This may involve "homework", involving: Watching Videos, Class Research. Mechanic Research, LFR's and Dungeon experience, iLVL Requirements. Group leaders may also "call out" certain members of an instance if they are consistently doing something that adversely affects the group. It is entirely up to each Leader whether they may ask anyone to step out, or accept any individual into the instance. We support each leader's decisions to run an event as they see fit, as long as it fits within our guidelines..

Be aware that Group Leaders may set: an item level requirement, experience requirement (link achievement), and ask that during progression members only bring one main character into the instance. Once progression teams are set, it may be difficult to attain a slot in the progression Raid, this is due to certain mechanics or a specific ratio of: DPS to Heals to Tanks. Attendees may also be required to sign-up on the event calendar to secure a place in the event.

While we are a very social guild, sometimes we may accumulate a great number of spectators in a 5 Player, or Raid channels. During an event or instance, it would be respectable to keep cross-chat at an absolute minimum. If a Group Leader, or GM feels that the cross-chat is becoming something that may adversely affect the group’s running; spectators may be asked to leave a channel, and continue on with their conversation in a social channel to avoid disruption. We want to to as much as possible in the time allowed; cross-chat slows this process.

If excessive chatter becomes a nuisance from specific individuals; or an someone becomes exceedingly vulgar or spiteful, in the instance group: They may be muted, or asked to leave by the Group Leader, or a GM Only.
​* Assistans, or Officers should not mute, or move members out of a room. Additionally; No One at any rank has the right to "chew out" any player, for any reason.

Only the Group Leader should be posting meters in a Raid Group. This is in part due to some meters do not actually reflect the fight in it's entirety.

A link to the Raid Logs will be posted after every Raid, and you are encouraged to look up your individual performance at that time.

We will not stop in an instance if a member picks up a new piece of gear, so they can "sim it", ask for on the spot enchats, or gems. This is something to do before, or after the instance has been completed.

We have very strong Group Leaders, and their efforts have motivated the Guild to work together as a team.
Everyone willing to put forth the effort has progressed greatly, and strengthened the Guild as a whole.
- Keep up the amazing work! 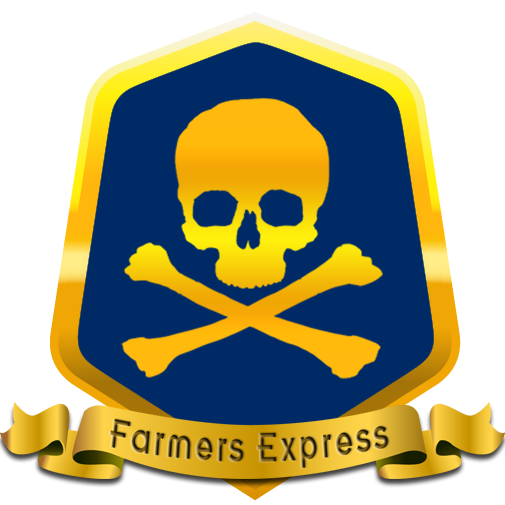 How to: Add Alt Characters

Curse/Twitch Client
​&​ ​Addon Library
There are no server alerts.